Bayswater was one of Perth’s top selling suburbs for sales this week.

Jones and Co director Kelly Jones said the attraction of an established riverside community just 10km from the CBD with an annual median of $550,000 was a no-brainer.

“Solid infrastructure, good quality schools and a unique cultural diversity means buyer inquiry for Bayswater is constant,” Kelly said. “Keeping up with the demand for listings is the challenge.”

The riverside belt from Maylands through Bayswater and Bassendean to Guildford and the Swan Valley remain among the most affordable markets in the country.

Kelly said the pandemic had really put the spotlight on the good-value suburbs in Western Australia.

“We’re looking pretty good right now sitting at half the cost of Sydney’s median house price of $1.14 million,” she said. “Covid has brought interstate migration to a virtual standstill so the market is offering up perfect conditions for locals.

“It’s easier to get around because of the reduced traffic and people generally seem to be feeling less pressured.”

Bayswater continues to perform in both the lifestyle apartment sector and the family home market. The suburb was third top-selling suburb north of the river, sitting just behind Scarborough and Ellenbrook. It ranked slightly higher than Subiaco. 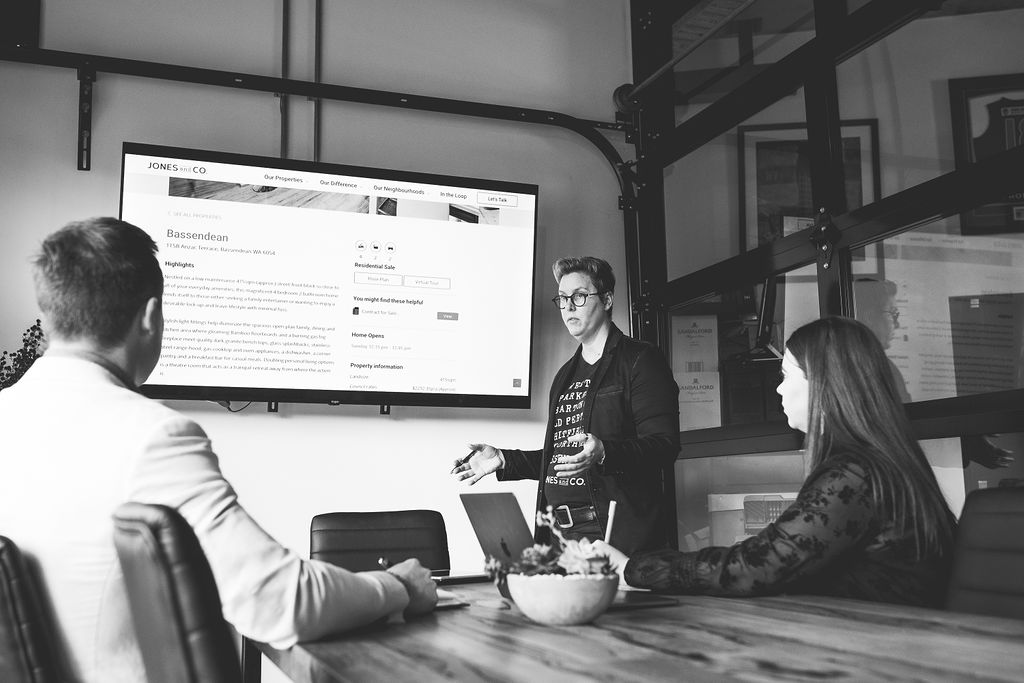 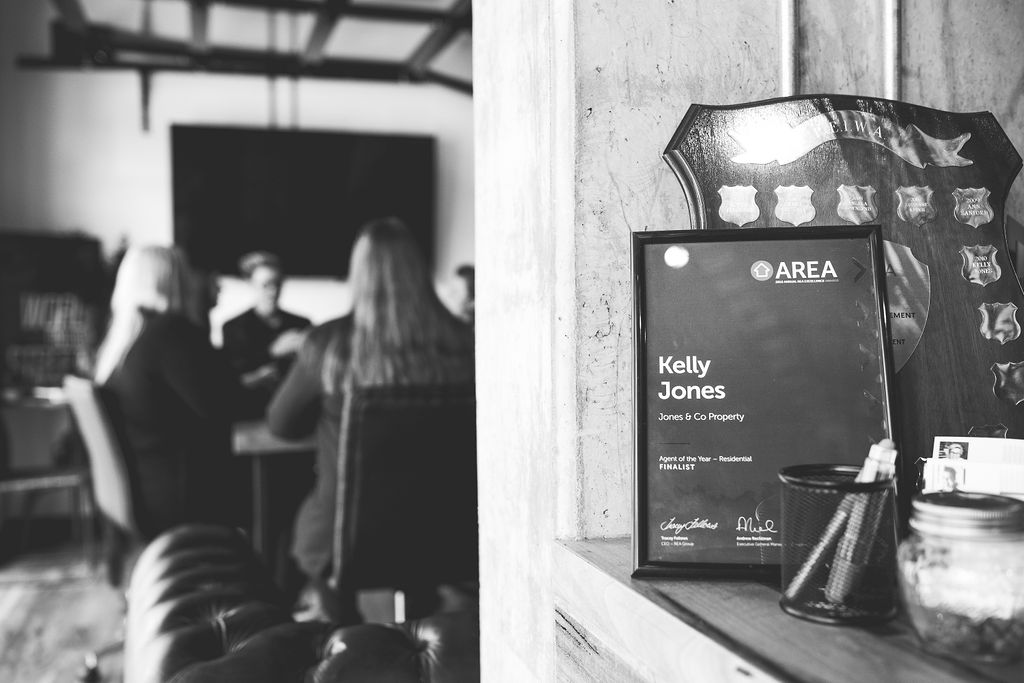 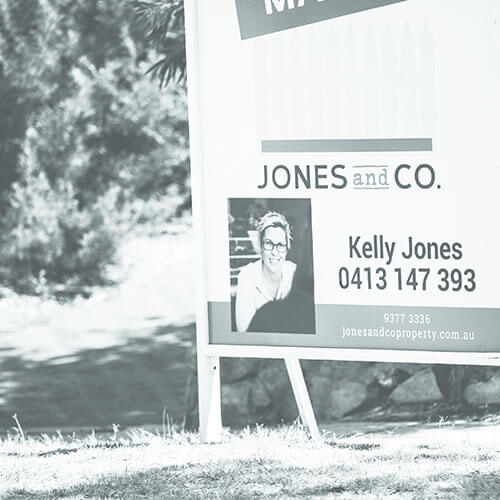