A collection of about 20 naturally formed limestone pinnacles will be preserved at Alkimos. And they are so culturally significant that the State Government is working to revise development plans for the Yanchep Rail Extension to ensure Romeo Road is realigned to avoid the significant discovery.

Noongar leaders have confirmed the pinnacles, which have not been officially named, have significant meaning to the Whadjuk Noongar people.

Jones and Co director Kelly Jones said the preservation of the pinnacles was an exciting move the area.

“Having a natural and cultural asset really puts this vibrant new suburb on the map,” she said. “When the Metronet transport infrastructure is complete in 2022, Alkimos will be a 40-minute train journey from Perth and provide a much-needed link to support this popular and rapidly growing local community.”

Alkimos has become sought after by families and couples chasing a beachside lifestyle without the hefty price tag. And with a median house price of less than $400,000 there’s a lot to be enthusiastic about.

The design of the future Alkimos train station in the Yanchep Rail extension has been strongly influenced by the suburb’s pinnacles, shipwrecks and coastal dunes. Alkimos Central will be the city centre and transport hub for more than 90,000 residents when complete.

“With State Government agencies and senior Aboriginal leaders working together, we plan to realign the proposed Romeo Road to protect and celebrate this important piece of our cultural history,” he said.

“I am thrilled that the McGowan Government is taking steps at preserving local Aboriginal heritage,” he said. “Our northern suburbs have an incredibly rich cultural history which you simply can’t replicate.”

Signage at Alkimos Central will explain the significance of the pinnacle formations and feature artwork from Bibbulmun artist Esandra Colbung. 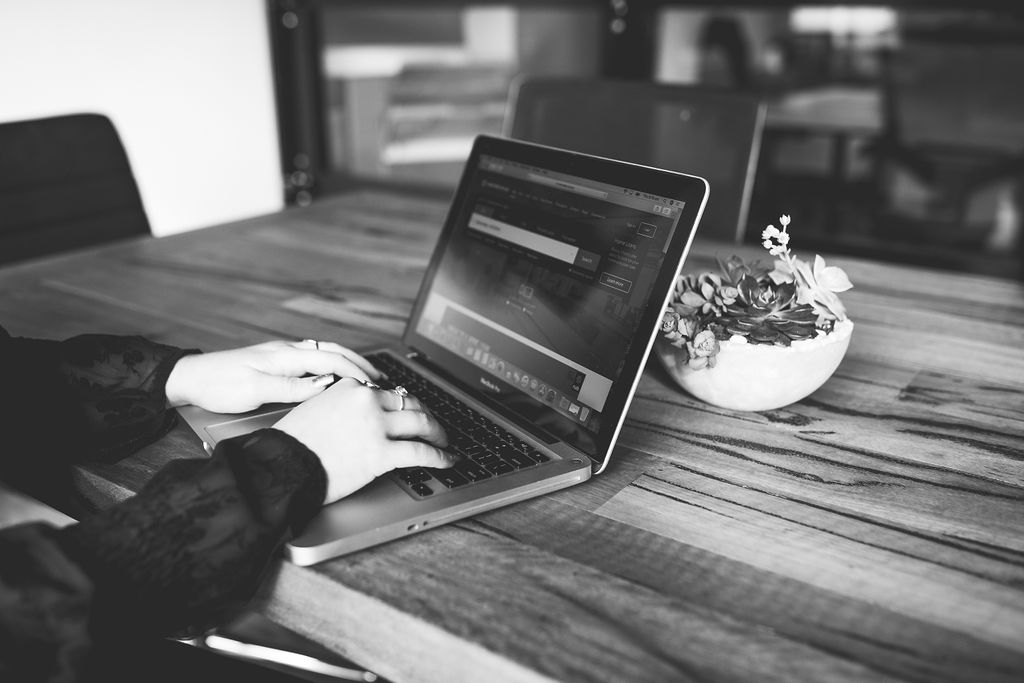 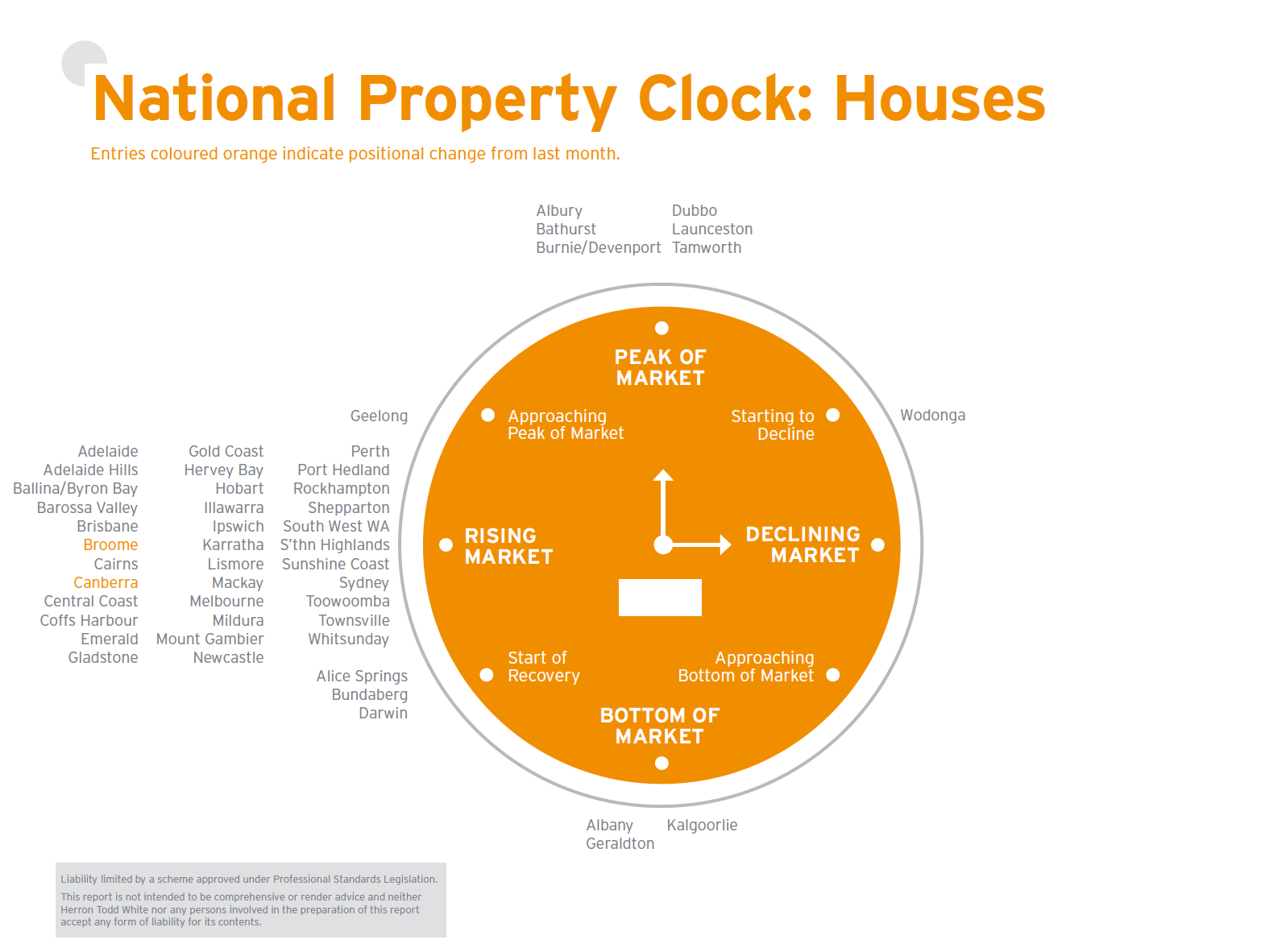